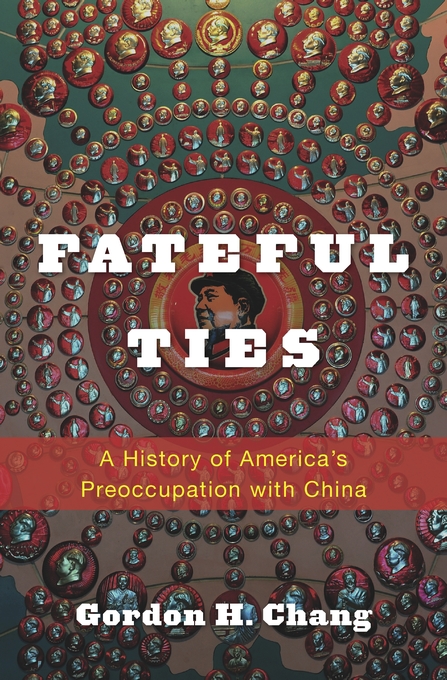 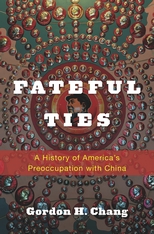 A History of America's Preoccupation with China

Americans look to China with fascination and fear, unsure whether the rising Asian power is friend or foe but certain it will play a crucial role in America’s future. This is nothing new, Gordon Chang says. For centuries, Americans have been convinced of China’s importance to their own national destiny. Fateful Ties draws on literature, art, biography, popular culture, and politics to trace America’s long and varied preoccupation with China.

China has held a special place in the American imagination from colonial times, when Jamestown settlers pursued a passage to the Pacific and Asia. In the eighteenth and nineteenth centuries, Americans plied a profitable trade in Chinese wares, sought Chinese laborers to build the West, and prized China’s art and decor. China was revered for its ancient culture but also drew Christian missionaries intent on saving souls in a heathen land. Its vast markets beckoned expansionists, even as its migrants were seen as a “yellow peril” that prompted the earliest immigration restrictions. A staunch ally during World War II, China was a dangerous adversary in the Cold War that followed. In the post-Mao era, Americans again embraced China as a land of inexhaustible opportunity, playing a central role in its economic rise.

Through portraits of entrepreneurs, missionaries, academics, artists, diplomats, and activists, Chang demonstrates how ideas about China have long been embedded in America’s conception of itself and its own fate. Fateful Ties provides valuable perspective on this complex international and intercultural relationship as America navigates an uncertain new era.