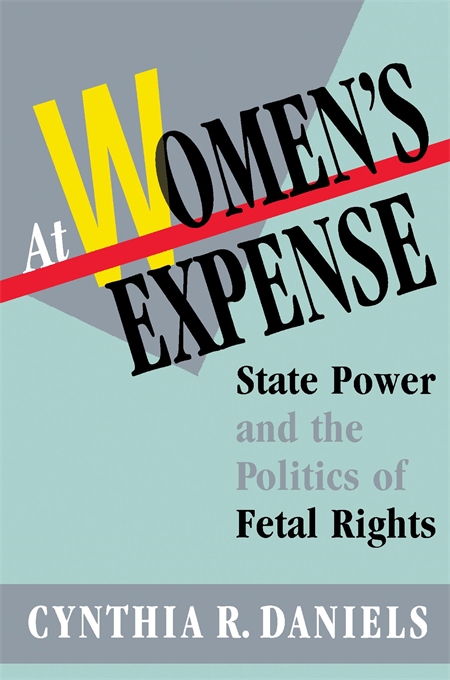 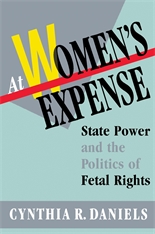 State Power and the Politics of Fetal Rights

“Daniels vividly depicts the darker side of intensified political attention to motherhood and childbirth… [She] deftly exposes flaws in the scientific research supporting fetal-protection policies and points to troubling inconsistencies in the policies themselves.”—Seana Shiffrin, The Times Literary Supplement

“Three paradigmatic recent court cases pitting the rights of fetuses against those of women focus the book’s central chapters… Daniels’ careful, chilling analyses of these cases expose the severe threats to women’s most basic constitutional rights posed by policies that grant fetuses interests separate from those of the women whose bodies sustain them.”—Judith Stacey, Signs

“The strength of [this book], which should make it a classic in the field, is Daniels’s use of very dramatic case studies to draw the reader into a complicated theoretical discussion of what is at stake for women’s equality and citizenship.”—Wendy Sarvasy, Contemporary Sociology

“Daniels’s detailed discussion of cases involving fetal protection versus maternal rights will engage law, and public policy… The book is approachable, written in ordinary English [without] obfuscation and much of the folderol to which we are often treated these days… Daniels’s text may prove to be a standard reference work for scholars in years to come.”—Jean Bethke Elshtain, Vanderbilt University

“By virtue of its subject matter and analysis, I think it is fair to say that Daniels’s book is one many of us have been waiting for and hoping would be published to meet our intellectual interests and pedagogical needs. Her detailed, thought-provoking analysis and synthesis will be important for serious, sober reevaluation by social theorists and critics of all stripes (not only feminists) concerned with public policy in the next century.”—Isabel Marcus, School of Law, State University of New York at Buffalo