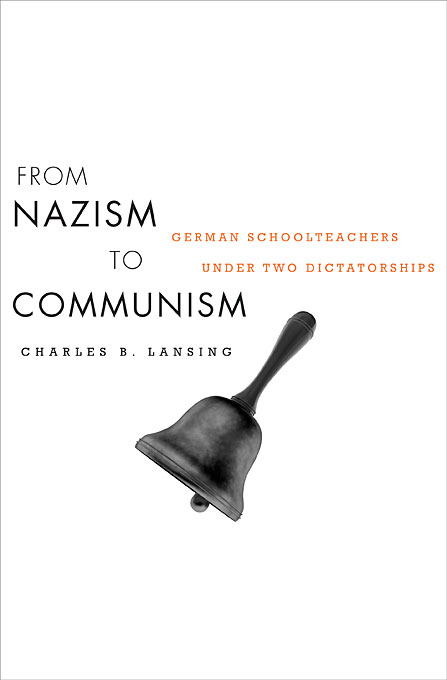 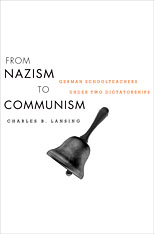 From Nazism to Communism

“Lansing takes a fascinating subject—how two German totalitarian regimes tried to transform the teaching bodies they inherited from previous regimes—and shows the degree to which both regimes were forced to compromise and restrict their ambitions for making large scale changes. This is the only book that traces the transformations—from republican through Nazi and Communist rule—in a single town, a unique perspective that provides valuable insight into shifts in political and academic culture at the local level. The material is fresh, the arguments original, the writing clear. This is an important, even pioneering, work of German and European history.”—John Connelly, University of California, Berkeley

“A compelling study that makes an original contribution. Lansing presents an intriguing local case, the industrial city of Brandenburg an der Havel, which allows him to probe the interaction of the district administration with the citywide teaching staff, individual schools, and specific teachers. This is a considerable advance in the literature, which has so far mostly been confined to the national level. Through this case study Lansing portrays a more graphic view of how dictatorships work or fail to work on the local level.”—Konrad H. Jarausch, University of North Carolina