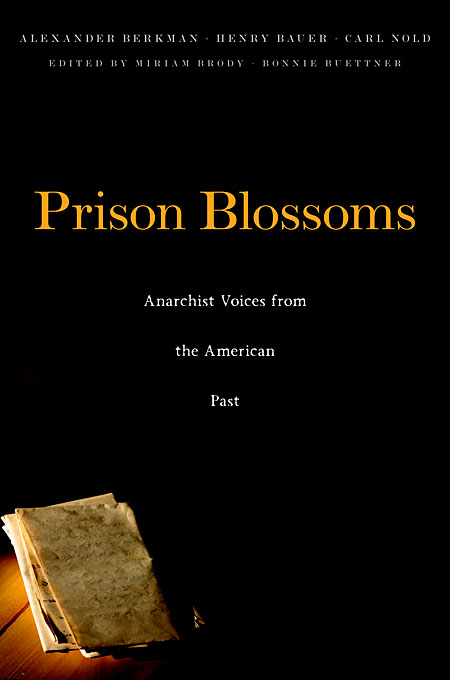 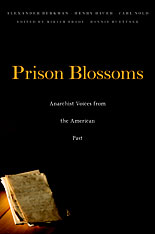 Anarchist Voices from the American Past

In 1892, unrepentant anarchists Alexander Berkman, Henry Bauer, and Carl Nold were sent to the Western Pennsylvania State Penitentiary for the attempted assassination of steel tycoon Henry Clay Frick. Searching for a way to continue their radical politics and to proselytize among their fellow inmates, these men circulated messages of hope and engagement via primitive means and sympathetic prisoners. On odd bits of paper, in German and in English, they shared their thoughts and feelings in a handwritten clandestine magazine called “Prison Blossoms.” This extraordinary series of essays on anarchism and revolutionary deeds, of prison portraits and narratives of homosexuality among inmates, and utopian poems and fables of a new world to come not only exposed the brutal conditions in American prisons, where punishment cells and starvation diets reigned, but expressed a continuing faith in the “beautiful ideal” of communal anarchism.

Most of the “Prison Blossoms” were smuggled out of the penitentiary to fellow comrades, including Emma Goldman, as the nucleus of an exposé of prison conditions in America’s Gilded Age. Those that survived relatively unrecognized for a century in an international archive are here transcribed, translated, edited, and published for the first time. Born at a unique historical moment, when European anarchism and American labor unrest converged, as each sought to repel the excesses of monopoly capitalism, these prison blossoms peer into the heart of political radicalism and its fervent hope of freedom from state and religious coercion.