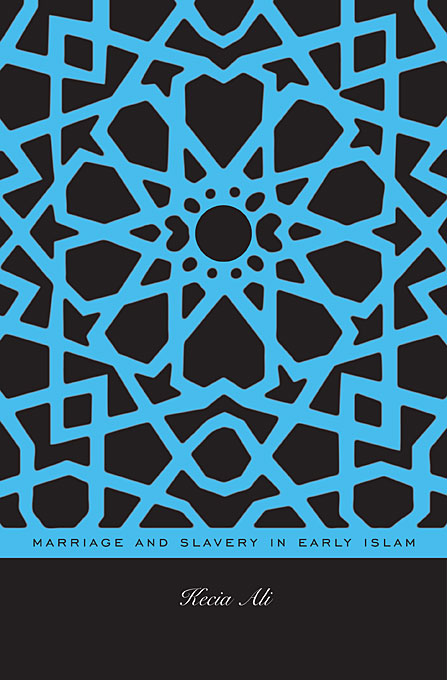 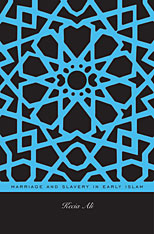 Marriage and Slavery in Early Islam

What did it mean to be a wife, woman, or slave in a society in which a land-owning woman was forbidden to lay with her male slave but the same slave might be allowed to take concubines? Jurists of the nascent Maliki, Hanafi, and Shafi‘i legal schools frequently compared marriage to purchase and divorce to manumission. Juggling scripture, precedent, and custom on one hand, and the requirements of logical consistency on the other, legal scholars engaged in vigorous debate. The emerging consensus demonstrated a self-perpetuating analogy between a husband’s status as master and a wife’s as slave, even as jurists insisted on the dignity of free women and, increasingly, the masculine rights of enslaved husbands.

Marriage and Slavery in Early Islam presents the first systematic analysis of how these jurists conceptualized marriage—its rights and obligations—using the same rhetoric of ownership used to describe slavery. Kecia Ali explores parallels between marriage and concubinage that legitimized sex and legitimated offspring using 8th- through 10th-century legal texts. As the jurists discussed claims spouses could make on each other—including dower, sex, obedience, and companionship–they returned repeatedly to issues of legal status: wife and concubine, slave and free, male and female.

Complementing the growing body of scholarship on Islamic marital and family law, Ali boldly contributes to the ongoing debates over feminism, sexuality, and reform in Islam.