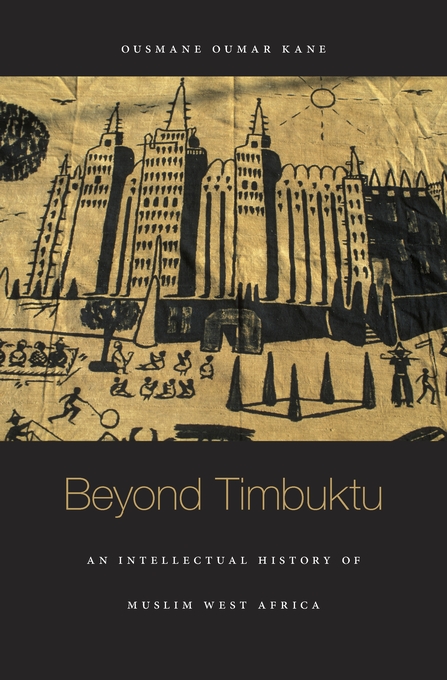 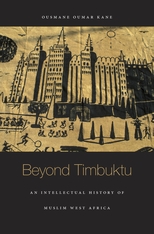 “Medieval Timbuktu was a wealthy city whose great libraries allowed it to flourish as a center of learning and scholarship. Kane’s compelling intellectual history of West Africa places Timbuktu within a much broader tradition of Islamic learning in the region, which was home to other medieval knowledge centers and which continues to advance the study of Arabic philology even today. Kane wants to show that West Africa has been much more central to Islam than has been typically understood. His wide-ranging book focuses on the intellectual traditions of the region and its role in the production and circulation of key Arabic-language texts regarding religion, law, and ethics.”—Nicolas van de Walle, Foreign Affairs

“Beyond Timbuktu is an insightful analysis of how, through the centuries and from different perspectives, Muslim intellectuals have shaped the production, dissemination, and content of Islamic knowledge in relation to the socio-political contexts in which they lived. As Ousmane Kane demonstrates, this process continues today in the ways the transformation of Muslim educational institutions and availability of new communication technologies make possible a resurgent Muslim public presence. No similar overview of West African Muslim intellectual history exists.”—Louis Brenner, School of Oriental and African Studies, University of London

“A fascinating and comprehensive analysis of the intellectual history of Islamic West Africa. This original book not only fills a gap but also challenges traditional readings of classical texts.”—Chouki El Hamel, Arizona State University