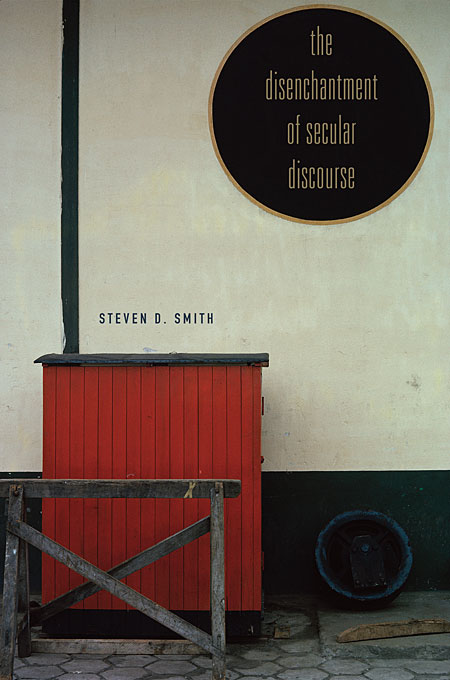 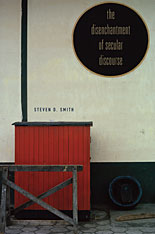 The Disenchantment of Secular Discourse

Prominent observers complain that public discourse in America is shallow and unedifying. This debased condition is often attributed to, among other things, the resurgence of religion in public life. Steven Smith argues that this diagnosis has the matter backwards: it is not primarily religion but rather the strictures of secular rationalism that have drained our modern discourse of force and authenticity.

Thus, Rawlsian “public reason” filters appeals to religion or other “comprehensive doctrines” out of public deliberation. But these restrictions have the effect of excluding our deepest normative commitments, virtually assuring that the discourse will be shallow. Furthermore, because we cannot defend our normative positions without resorting to convictions that secular discourse deems inadmissible, we are frequently forced to smuggle in those convictions under the guise of benign notions such as freedom or equality.

Smith suggests that this sort of smuggling is pervasive in modern secular discourse. He shows this by considering a series of controversial, contemporary issues, including the Supreme Court’s assisted-suicide decisions, the “harm principle,” separation of church and state, and freedom of conscience. He concludes by suggesting that it is possible and desirable to free public discourse of the constraints associated with secularism and “public reason.”