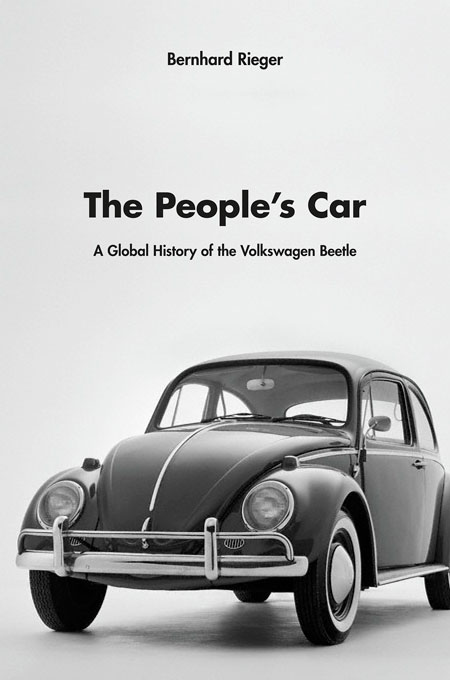 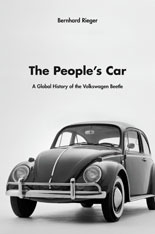 A Global History of the Volkswagen Beetle

At the Berlin Auto Show in 1938, Adolf Hitler presented the prototype for a small, oddly shaped, inexpensive family car that all good Aryans could enjoy. Decades later, that automobile—the Volkswagen Beetle—was one of the most beloved in the world. Bernhard Rieger examines culture and technology, politics and economics, and industrial design and advertising genius to reveal how a car commissioned by Hitler and designed by Ferdinand Porsche became an exceptional global commodity on a par with Coca-Cola.

Beyond its quality and low cost, the Beetle’s success hinged on its uncanny ability to capture the imaginations of people across nations and cultures. In West Germany, it came to stand for the postwar “economic miracle” and helped propel Europe into the age of mass motorization. In the United States, it was embraced in the suburbs, and then prized by the hippie counterculture as an antidote to suburban conformity. As its popularity waned in the First World, the Beetle crawled across Mexico and Latin America, where it symbolized a sturdy toughness necessary to thrive amid economic instability.

Drawing from a wealth of sources in multiple languages, The People’s Car presents an international cast of characters—executives and engineers, journalists and advertisers, assembly line workers and car collectors, and everyday drivers—who made the Beetle into a global icon. The Beetle’s improbable story as a failed prestige project of the Third Reich which became a world-renowned brand illuminates the multiple origins, creative adaptations, and persisting inequalities that characterized twentieth-century globalization.