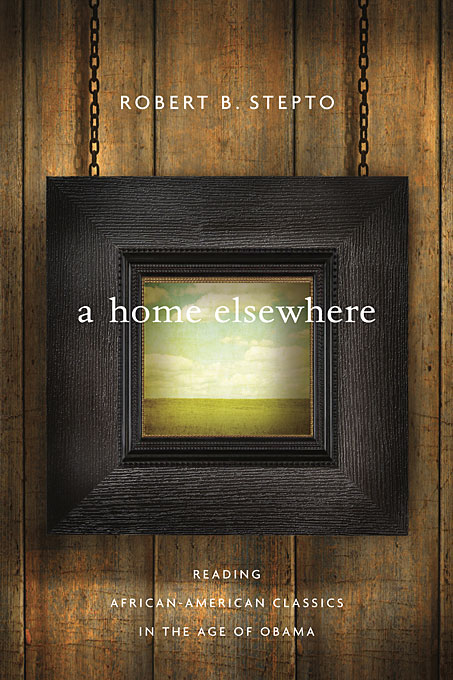 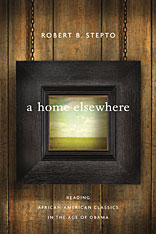 Reading African American Classics in the Age of Obama

In this series of interlocking essays, which had their start as lectures inspired by the presidency of Barack Obama, Robert Burns Stepto sets canonical works of African American literature in conversation with Obama’s Dreams from My Father. The elegant readings that result shed surprising light on unexamined angles of works ranging from Frederick Douglass’s Narrative to W. E. B. Du Bois’s Souls of Black Folk to Toni Morrison’s Song of Solomon.

Stepto draws our attention to the concerns that recur in the books he takes up: how protagonists raise themselves, often without one or both parents; how black boys invent black manhood, often with no models before them; how protagonists seek and find a home elsewhere; and how they create personalities that can deal with the pain of abandonment. These are age-old themes in African American literature that, Stepto shows, gain a special poignancy and importance because our president has lived through these situations and circumstances and has written about them in a way that refreshes our understanding of the whole of African American literature.

Stepto amplifies these themes in four additional essays, which investigate Douglass’s correspondence with Harriet Beecher Stowe; Willard Savoy’s novel Alien Land and its interracial protagonist; the writer’s understanding of the reader in African American literature; and Stepto’s account of his own schoolhouse lessons, with their echoes of Douglass’ and Obama’s experiences.