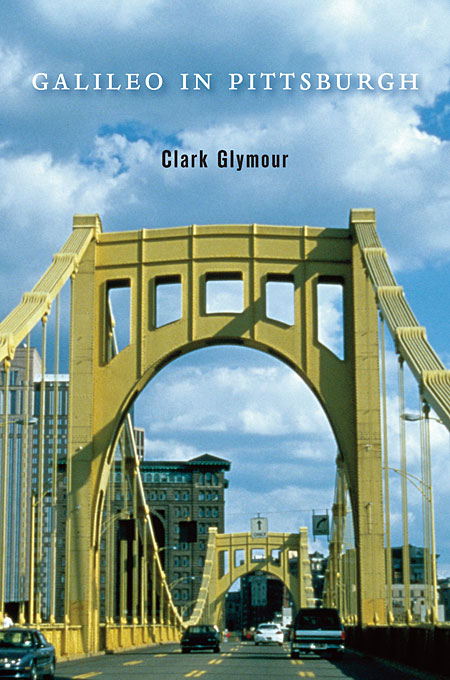 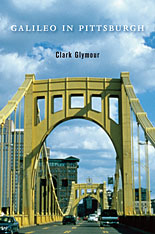 What did the trial of Galileo share with the trial for fraud of the foremost investigator of the effects of lead exposure on children’s intelligence? In the title essay of this rollicking collection on science and education, Clark Glymour argues that fundamentally both were disputes over what methods are legitimate and authoritative. From testing the expertise of NASA scientists to discovering where software goes to die to turning educational research upside down, Glymour’s reports from the front lines of science and education read like a blend of Rachel Carson and Hunter S. Thompson. Contrarian and original, he criticizes the statistical arguments against Teach for America, argues for teaching the fallacies of Intelligent Design in high school science, places contemporary psychological research in a Platonic cave dug by Freud, and gives (and rejects) a fair argument for a self-interested, nationalist response to climate change.

One of the creators of influential new statistical methods, Glymour has been involved in scientific investigations on such diverse topics as wildfire prediction, planetary science, genomics, climate studies, psychology, and educational research. Now he provides personal reports of the funny, the absurd, and the appalling in contemporary science and education. More bemused than indignant, Galileo in Pittsburgh is an ever-engaging call to rethink how we do science and how we teach it.