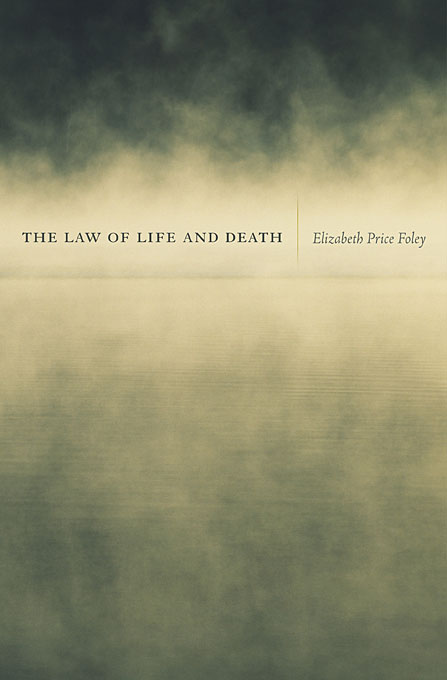 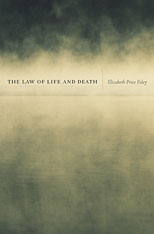 The Law of Life and Death

Are you alive? What makes you so sure? Most people believe this question has a clear answer—that some law defines our status as living (or not) for all purposes. But they are dead wrong. In this pioneering study, Elizabeth Price Foley examines the many, and surprisingly ambiguous, legal definitions of what counts as human life and death.

Foley reveals that “not being dead” is not necessarily the same as being alive, in the eyes of the law. People, pre-viable fetuses, and post-viable fetuses have different sets of legal rights, which explains the law's seemingly inconsistent approach to stem cell research, in vitro fertilization, frozen embryos, in utero embryos, contraception, abortion, homicide, and wrongful death.

In a detailed analysis that is sure to be controversial, Foley shows how the need for more organ transplants and the need to conserve health care resources are exerting steady pressure to expand the legal definition of death. As a result, death is being declared faster than ever before. The “right to die,” Foley worries, may be morphing slowly into an obligation to die.

Foley’s balanced, accessible chapters explore the most contentious legal issues of our time—including cryogenics, feticide, abortion, physician-assisted suicide, brain death, vegetative and minimally conscious states, informed consent, and advance directives—across constitutional, contract, tort, property, and criminal law. Ultimately, she suggests, the inconsistencies and ambiguities in U.S. laws governing life and death may be culturally, and perhaps even psychologically, necessary for an enormous and diverse country like ours.