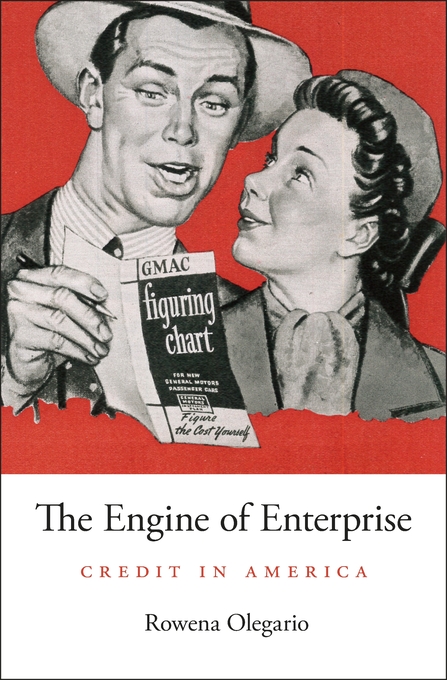 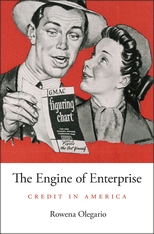 The Engine of Enterprise

American households, businesses, and governments have always used intensive amounts of credit. The Engine of Enterprise traces the story of credit from colonial times to the present, highlighting its productive role in building national prosperity. Rowena Olegario probes enduring questions that have divided Americans: Who should have access to credit? How should creditors assess borrowers’ creditworthiness? How can people accommodate to, rather than just eliminate, the risks of a credit-dependent economy?

In the 1790s Alexander Hamilton saw credit as “the invigorating principle” that would spur the growth of America’s young economy. His great rival, Thomas Jefferson, deemed it a grave risk, inviting burdens of debt that would amount to national self-enslavement. Even today, credit lies at the heart of longstanding debates about opportunity, democracy, individual responsibility, and government’s reach.

Olegario goes beyond these timeless debates to explain how the institutions and legal frameworks of borrowing and lending evolved and how attitudes about credit both reflected and drove those changes. Properly managed, credit promised to be a powerful tool. Mismanaged, it augured disaster. The Engine of Enterprise demonstrates how this tension led to the creation of bankruptcy laws, credit-reporting agencies, and insurance regimes to harness the power of credit while minimizing its destabilizing effects.