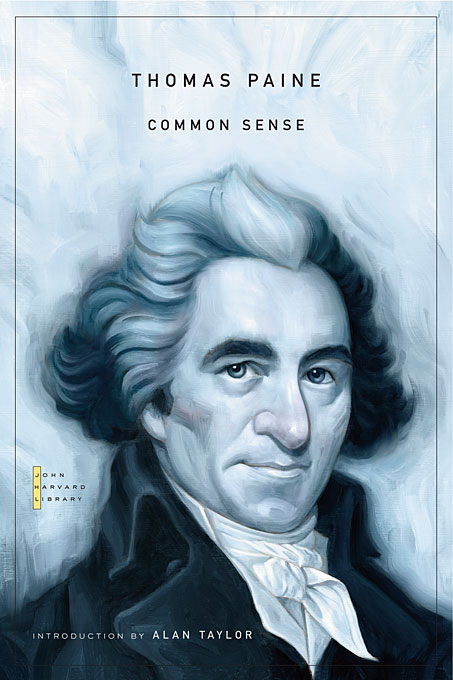 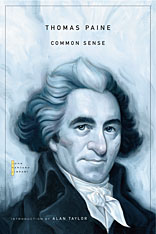 “In Common Sense a writer found his moment to change the world,” Alan Taylor writes in his introduction. When Thomas Paine’s attack on the British mixed constitution of kings, lords, and commons was published in January 1776, fighting had already erupted between British troops and American Patriots, but many Patriots still balked at seeking independence. “By discrediting the sovereign king,” Taylor argues, “Paine made independence thinkable—as he relocated sovereignty from a royal family to the collective people of a republic.” Paine’s American readers could conclude that they stood at “the center of a new and coming world of utopian potential.”

The John Harvard Library edition follows the text of the expanded edition printed by the shop of Benjamin Towne for W. and T. Bradford of Philadelphia.