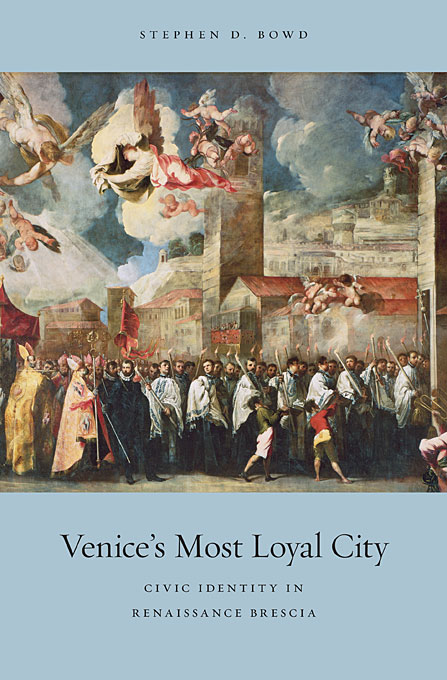 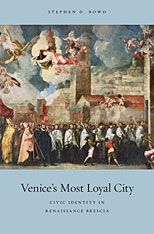 By the second decade of the fifteenth century Venice had established an empire in Italy extending from its lagoon base to the lakes, mountains, and valleys of the northwestern part of the peninsula. The wealthiest and most populous part of this empire was the city of Brescia which, together with its surrounding territory, lay in a key frontier zone between the politically powerful Milanese and the economically important Germans. Venetian governance there involved political compromise and some sensitivity to local concerns, and Brescians forged their distinctive civic identity alongside a strong Venetian cultural presence.

Based on archival, artistic, and architectural evidence, Stephen Bowd presents an innovative microhistory of a fascinating, yet historically neglected city. He shows how Brescian loyalty to Venice was repeatedly tested by a succession of disasters: assault by Milanese forces, economic downturn, demographic collapse, and occupation by French and Spanish armies intent on dismembering the Venetian empire. In spite of all these troubles the city experienced a cultural revival and a dramatic political transformation under Venetian rule, which Bowd describes and uses to illuminate the process of state formation in one of the most powerful regions of Renaissance Italy.