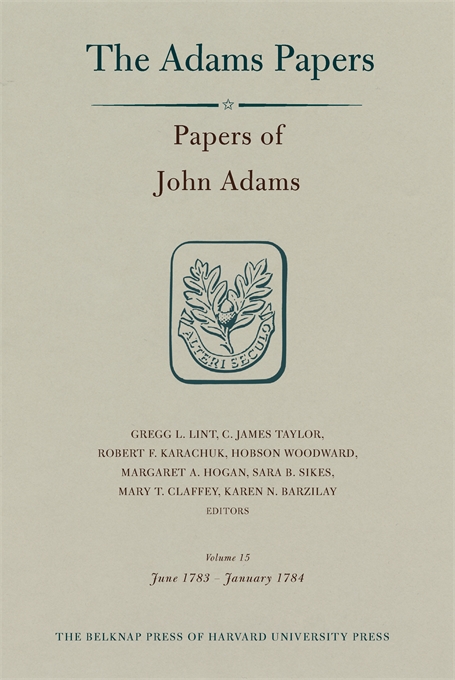 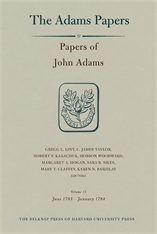 On September 3, 1783, John Adams, Benjamin Franklin, and John Jay signed the definitive Anglo–American peace treaty. Adams and his colleagues strived to establish a viable relationship between the new nation and its largest trading partner but were stymied by rising British anti-Americanism.

Adams’s diplomatic efforts were also complicated by domestic turmoil. Americans, in a rehearsal for the later Federalist–Antifederalist conflict over the United States Constitution, were debating the proper relationship between the central government and the states. Adams, a Federalist as early as 1783, argued persuasively for a government that honored its treaties and paid its foreign debts. But when bills far exceeding the funds available for their redemption were sent to Europe, he was forced to undertake a dangerous winter journey to the Netherlands to raise a new loan and save the United States from financial disaster.

None of the founding fathers equals the candor of John Adams’s observations of his eighteenth-century world. His letters, always interesting, reveal with absolute clarity Adams’s positions on the personalities and issues of his times.