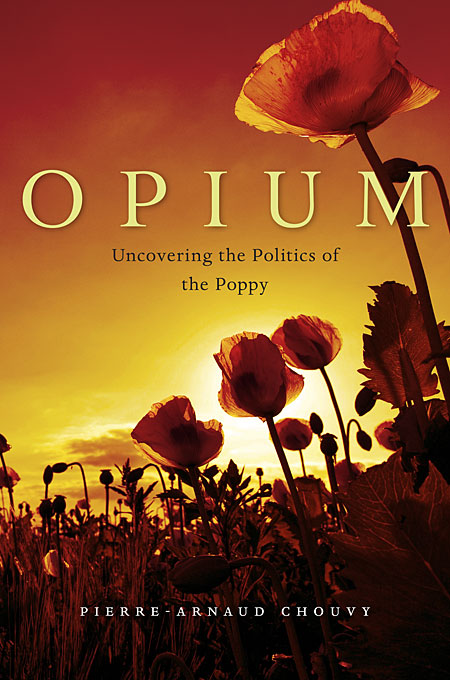 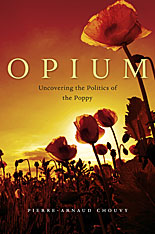 Uncovering the Politics of the Poppy

Known to the Greeks as opos or opion, as afiun in Persian and Arabic, and fuyung in Chinese, opium is at once a palliative and a poison. Its exotic origins, its literary associations, and the properties that are, often erroneously, attributed to it have ensured an ongoing air of mystery.

Pierre-Arnaud Chouvy reveals the long and fascinating history of a powerful and addictive drug and explores the changing fortunes of the modern-day illicit opium trade, especially in the remote regions of Asia. He answers key questions: Why have anti-drug policies failed despite four decades of increasing effort? And what are the shortcomings and limitations of forced eradication, alternative development, “silver bullets,” and other quick fixes? In answering these questions, Chouvy draws upon geography, anthropology, politics, and development studies. He shows that the history of opium production is unexpectedly linked to the history of Afghanistan.

A compelling account of a narcotic as old as humanity, Opium offers powerful insights into the complex politics and economics of the poppy in the world today.