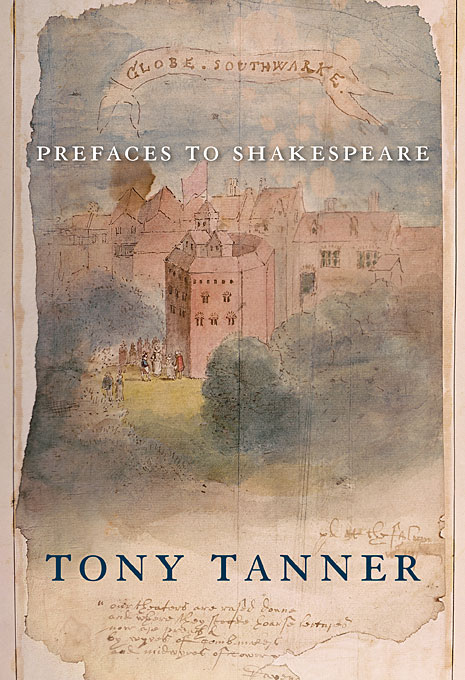 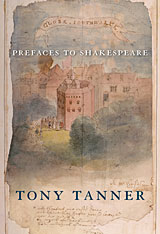 When Tony Tanner died in 1998, the world lost a critic who was as sensitive a reader of Jane Austen as he was of Thomas Pynchon, and who wrote with a warmth and clarity that belied his fluency in literary theory.

In the final ten years of his life Tanner tackled the largest project any critic in English can take on—writing a preface to each of Shakespeare’s plays. This collection serves as a comprehensive introduction for the general reader, the greatest and perhaps the last in the line of great introductions to Shakespeare written by such luminaries as Samuel Johnson and Samuel Taylor Coleridge. Tanner brings Shakespeare to life, explicating everything from big-picture issues such as the implications of shifts in Elizabethan culture to close readings of Shakespeare’s deployment of complex words in his plays.

Although these prefaces are written for a general audience, there is much value for the scholar as well. Tanner introduces some of the most significant recent and historical scholarship on Shakespeare to show the reader how certain critics frame large issues in a useful way. This scholarly generosity permits Johnson, Hazlitt, Emerson, Thoreau, Ruskin, Pater, and many others to enter into conversation. The Independent said of the project, “All of Tanner’s life and education had prepared him for this task and the results are magnificent—both accessible and erudite.”