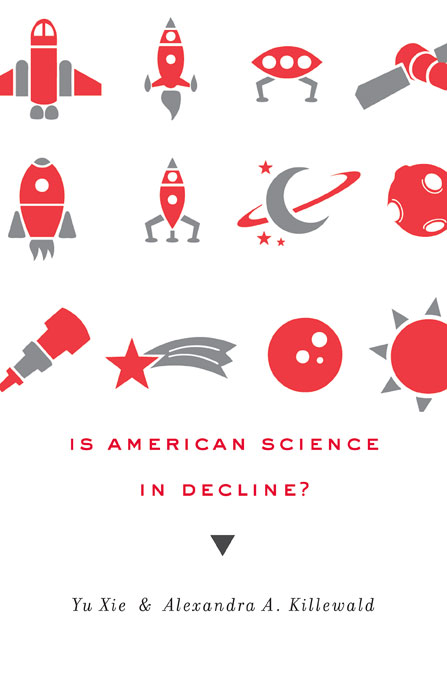 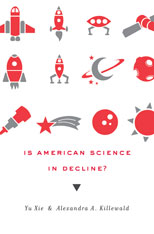 Is American Science in Decline?

Alarmists argue that the United States urgently needs more and better-trained scientists to compete with the rest of the world. Their critics counter that, far from facing a shortage, we are producing a glut of young scientists with poor employment prospects. Both camps have issued reports in recent years that predict the looming decline of American science. Drawing on their extensive analysis of national data sets, Yu Xie and Alexandra A. Killewald have welcome news to share: American science is in good health.

Is American Science in Decline? does reveal areas of concern, namely scientists’ low earnings, the increasing competition they face from Asia, and the declining number of doctorates who secure academic positions. But the authors argue that the values inherent in American culture make the country highly conducive to science for the foreseeable future. They do not see globalization as a threat but rather a potential benefit, since it promotes efficiency in science through knowledge-sharing. In an age when other countries are catching up, American science will inevitably become less dominant, even though it is not in decline relative to its own past. As technology continues to change the American economy, better-educated workers with a range of skills will be in demand. So as a matter of policy, the authors urge that science education not be detached from general education.