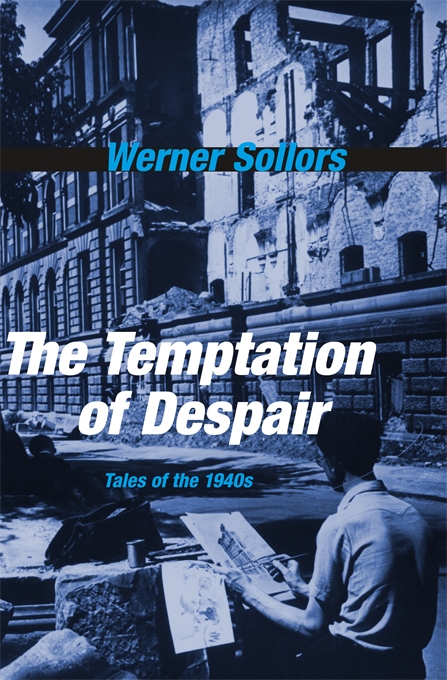 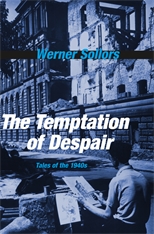 The Temptation of Despair

In Germany, the years immediately following World War II call forward images of obliterated cities, hungry refugees, and ghostly monuments to Nazi crimes. The temptation of despair was hard to resist, and to contemporary observers the road toward democracy in the Western zones of occupation seemed rather uncertain. Drawing on a vast array of American, German, and other sources—diaries, photographs, newspaper articles, government reports, essays, works of fiction, and film—Werner Sollors makes visceral the experiences of defeat and liberation, homelessness and repatriation, concentration camps and denazification.

These tales reveal writers, visual artists, and filmmakers as well as common people struggling to express the sheer magnitude of the human catastrophe they witnessed. Some relied on traditional images of suffering and death, on Biblical scenes of the Flood and the Apocalypse. Others shaped the mangled, nightmarish landscape through abstract or surreal forms of art. Still others turned to irony and black humor to cope with the incongruities around them. Questions about guilt and complicity in a totalitarian country were raised by awareness of the Holocaust, making “After Dachau” a new epoch in Western history.

The Temptation of Despair is a book about coming to terms with the mid-1940s, the contradictory emotions of a defeated people—sorrow and anger, guilt and pride, despondency and resilience—as well as the ambiguities and paradoxes of Allied victory and occupation.