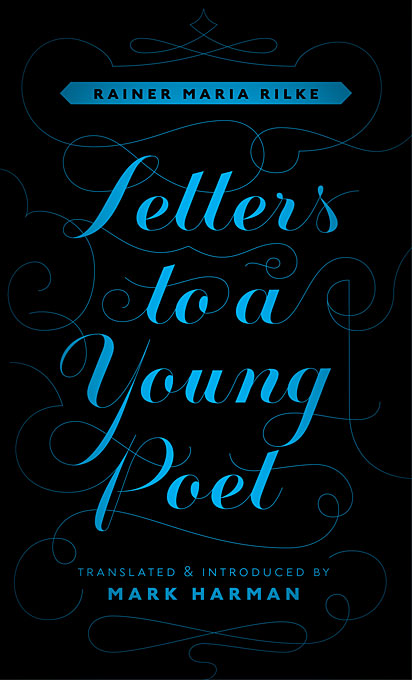 Letters to a Young Poet

In 1902, a nineteen-year-old aspiring poet named Franz Kappus wrote to Rainer Maria Rilke, then twenty-six, seeking advice on his poetry. Kappus, a student at a military academy in Vienna similar to the one Rilke had attended, was about to embark on a career as an officer, for which he had little inclination. Touched by the innocence and forthrightness of the student, Rilke responded to Kappus’ letter and began an intermittent correspondence that would last until 1908.

Letters to a Young Poet collects the ten letters that Rilke wrote to Kappus. A book often encountered in adolescence, it speaks directly to the young. Rilke offers unguarded thoughts on such diverse subjects as creativity, solitude, self-reliance, living with uncertainty, the shallowness of irony, the uselessness of criticism, career choices, sex, love, God, and art. Letters to a Young Poet is, finally, a life manual. Art, Rilke tells the young poet in his final letter to him, is only another way of living.

With the same artistry that marks his widely acclaimed translations of Kafka’s The Castle and Amerika: The Missing Person, Mark Harman captures the lyrical and spiritual dimensions of Rilke’s prose. In his introduction, he provides biographical contexts for the reader and discusses the challenges of translating Rilke. This lovely hardcover edition makes a perfect gift for any young person starting out in life or for those interested in finding a clear articulation of Rilke’s thoughts on life and art.