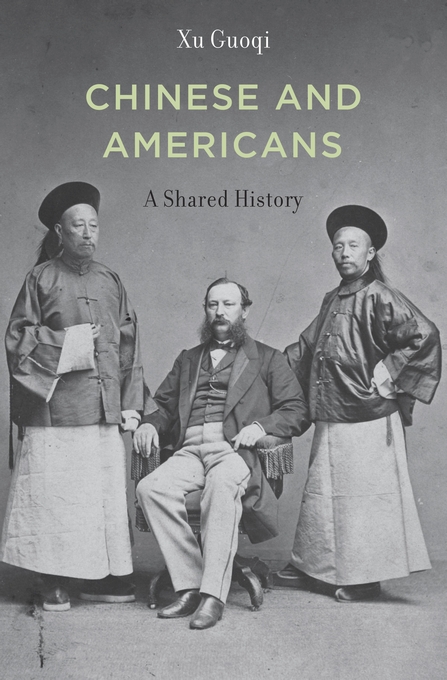 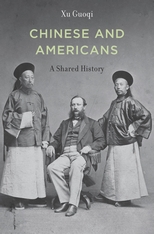 “This important book provides a fresh way to examine the shared histories of the U.S. and China and will influence scholars for years to come.”—D. L. Wilson, Choice

“With the support of extensive, highly original, and reliable research, Xu Guoqi has written a truly pathbreaking book, one with the scholarly and intellectual power to redefine some key dimensions of studies on international history in general and Chinese–American relations in particular. It is a book that concentrates on people rather than on the state, government, and various institutions; it presents the important and enlightening ‘shared history’ thesis concerning encounters between the Chinese and the Americans; and without burdening readers with complicated, obscure, or meaningless jargon, it tells a series of fascinating stories.”—Chen Jian, Cornell University

“The history of Chinese–American relations is the history of people, not just of high politics and diplomacy. Ours has been a relationship defined largely by the private spheres of Chinese who came to America and Americans who went to China. They went and came as advisers; as students and teachers; as workers; as intellectuals; and as entrepreneurs. And they still do. In this volume of elegant essays on the shared history of Chinese and Americans over the past two centuries, Xu Guoqi retells the sojourns of men well known in their time, but not in ours: of generations of cultural ambassadors who framed the foundation of the Chinese–American relationship we have inherited. Any serious student of U.S.–China relations will want to read this book.”—William C. Kirby, Harvard University