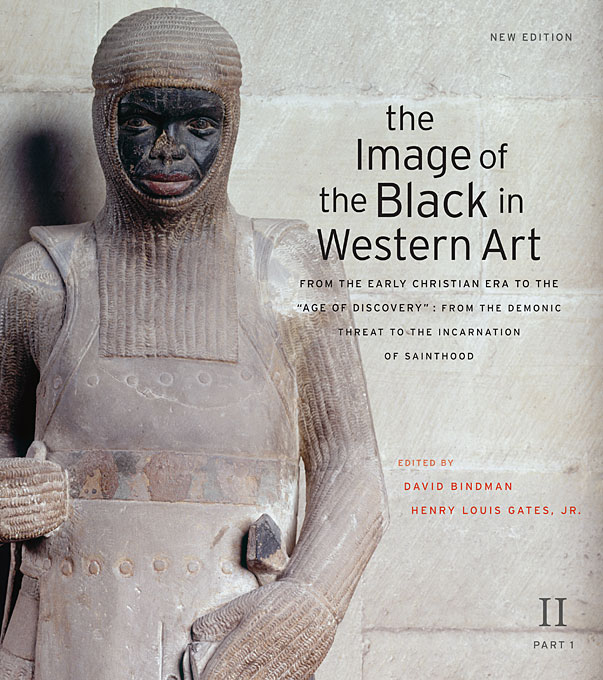 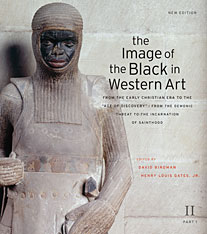 The Image of the Black in Western Art, Volume II: From the Early Christian Era to the "Age of Discovery", Part 1: From the Demonic Threat to the Incarnation of Sainthood

From the Demonic Threat to the Incarnation of Sainthood, written largely by noted French scholar Jean Devisse, has established itself as a classic in the field of medieval art. It surveys as never before the presence of black people, mainly mythical, in art from the early Christian era to the fourteenth century. The extraordinary transformation of Saint Maurice into a black African saint, the subject of many noble and deeply touching images, is a highlight of this volume. The new introduction by Paul Kaplan provides a fresh perspective on the image of the black in medieval European art and contextualizes the classic essays on the subject.