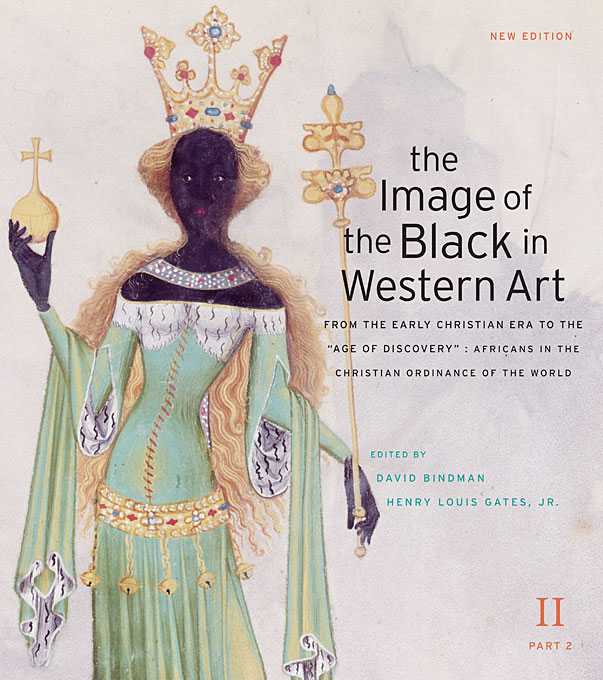 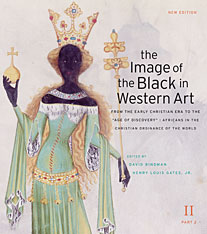 The Image of the Black in Western Art, Volume II: From the Early Christian Era to the "Age of Discovery", Part 2: Africans in the Christian Ordinance of the World

Africans in the Christian Ordinance of the World, written by a small team of French scholars, has established itself as a classic in the field of medieval art. The most striking development in this period was the gradual emergence of the black Magus, invariably a figure of great dignity, in the many representations of the Adoration of the Magi by the greatest masters of the time. The new introduction by Paul Kaplan provides a fresh perspective on the image of the black in medieval European art and contextualizes the classic essays on the subject.