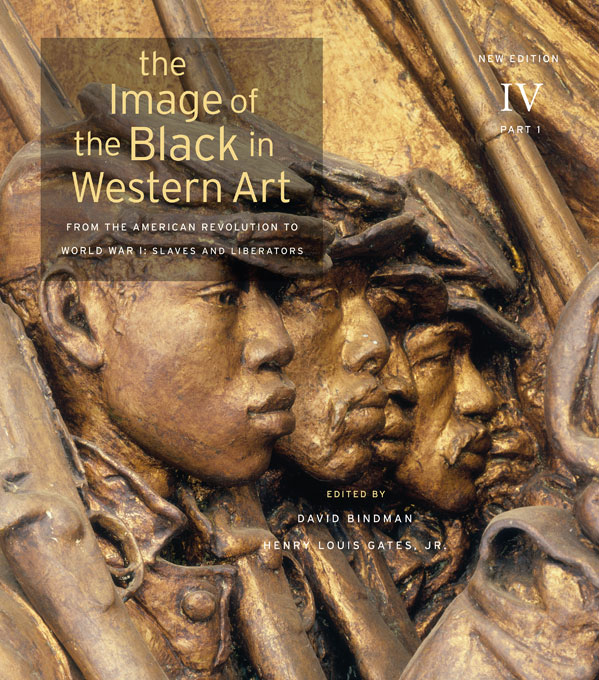 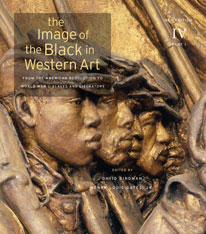 The Image of the Black in Western Art, Volume IV: From the American Revolution to World War I, Part 1: Slaves and Liberators

Slaves and Liberators looks at the political implications of the representation of Africans, from the earliest discussions of the morality of slavery, through the rise of abolitionism, to the imposition of European imperialism on Africa. Popular imagery and great works, like Gericault’s Raft of the Medusa and Turner’s Slave Ship, are considered in depth, casting light on widely differing European responses to Africans and their descendants.