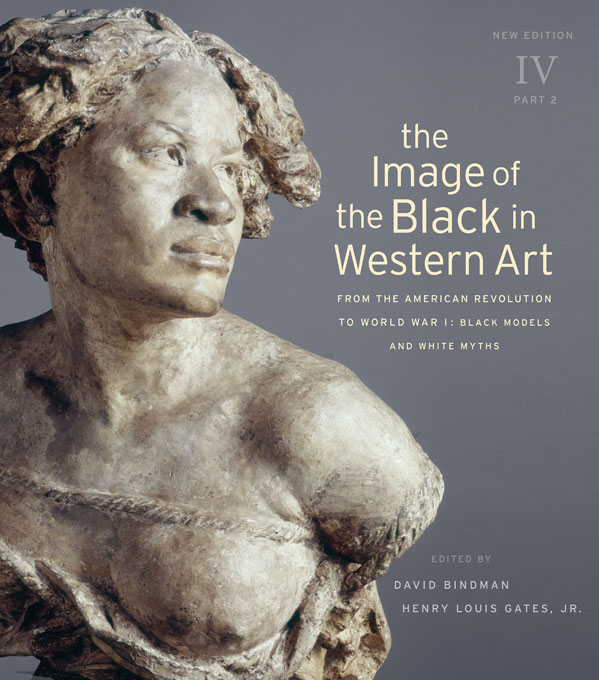 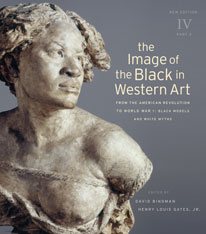 The Image of the Black in Western Art, Volume IV: From the American Revolution to World War I, Part 2: Black Models and White Myths

Black Models and White Myths examines the tendentious racial assumptions behind representations of Africans that emphasized the contrast between “civilization” and “savagery” and the development of so-called scientific and ethnographic racism. These works often depicted Africans within a context of sexuality and exoticism, representing their allegedly natural behavior as a counterpoint to inhibited European conduct.