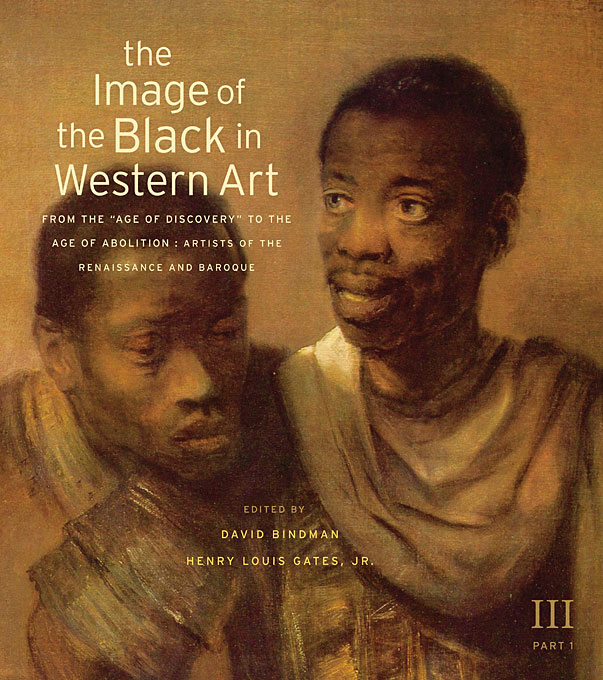 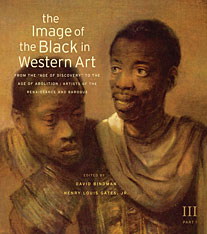 The Image of the Black in Western Art, Volume III: From the "Age of Discovery" to the Age of Abolition, Part 1: Artists of the Renaissance and Baroque

“This volume is breathtaking in its scope and scholarship.”—K. Mason, Choice