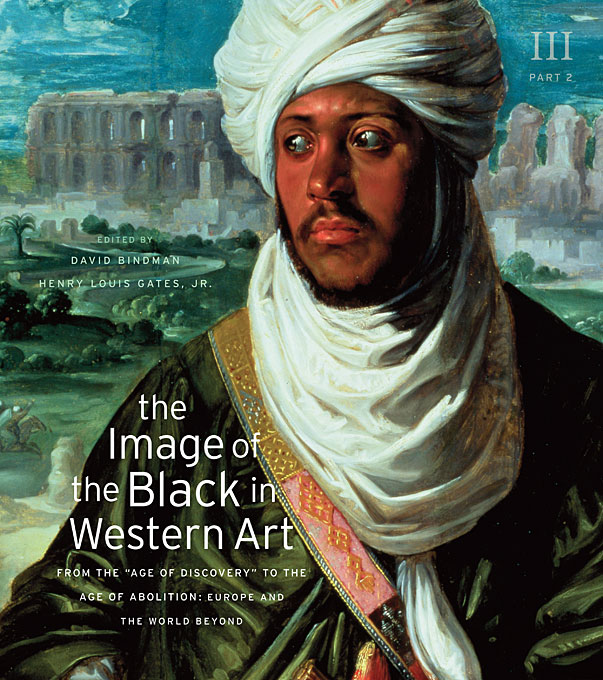 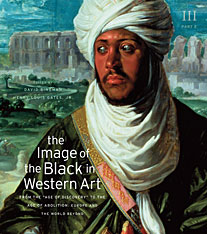 The Image of the Black in Western Art, Volume III: From the "Age of Discovery" to the Age of Abolition, Part 2: Europe and the World Beyond

Europe and the World Beyond focuses geographically on peoples of South America and the Mediterranean as well as Africa—but conceptually it emphasizes the many ways that visual constructions of blacks mediated between Europe and a faraway African continent that was impinging ever more closely on daily life, especially in cities and ports engaged in slave trade.