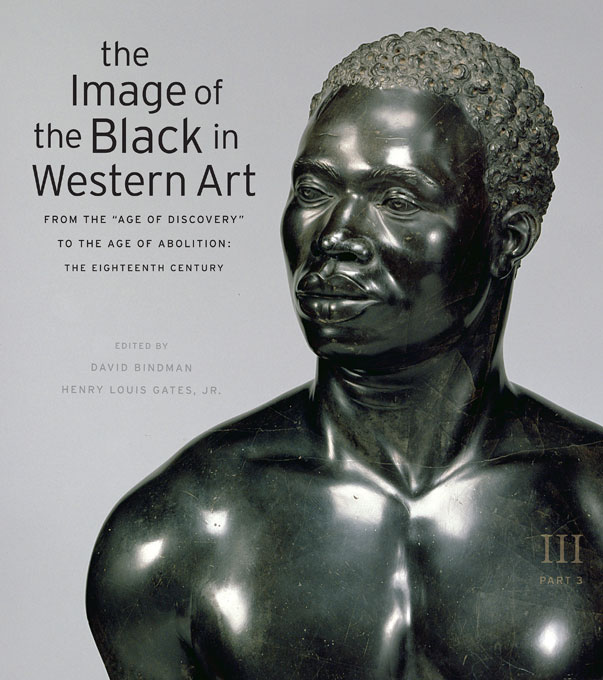 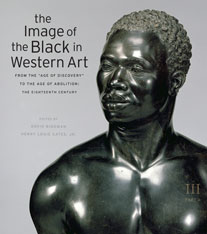 The Image of the Black in Western Art, Volume III: From the "Age of Discovery" to the Age of Abolition, Part 3: The Eighteenth Century

“The latest in the series presenting Dominique and John de Menil’s vast collection of images of Africans and the Diaspora, this volume examines the artwork of increasingly anti-slavery societies. As a byproduct of the Enlightenment, many people no longer considered skin color to be ‘anything more than a superficial sign of difference.’ As people of African descent became more integrated into society, they gradually came to be viewed as subjects rather than slaves. Ornate sculptures, elaborate dioramas, and myriad portraits show a greater appreciation of blacks as individuals as opposed to an idea or commodity. There are still plenty of depictions of blacks as pages, servants, and, in the case of Louis XIV’s court, fashion accessories, but there are also remarkably progressive works such as William Hackwood’s Wedgewood medallion, which shows a chained slave in prayer, circumscribed by the pressing question ‘Am I Not A Man and a Brother?,’ that illustrate slowly changing cultural perceptions of race… Like its predecessors, this is a vital and engaging work that deserves appreciation and study.”—Publishers Weekly (starred review)