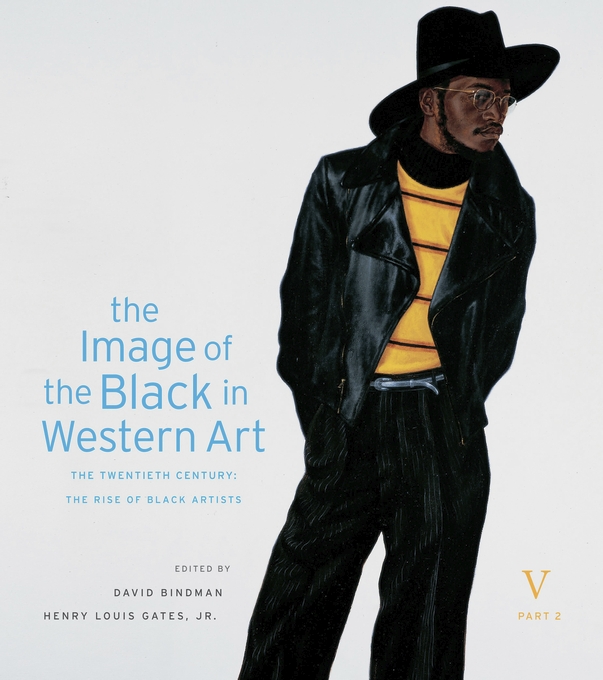 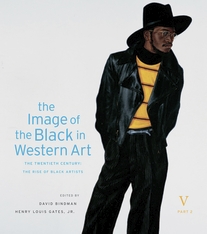 The Image of the Black in Western Art, Volume V: The Twentieth Century, Part 2: The Rise of Black Artists

“With the publication of the fifth volume, concentrating on the 20th century, [this series] has become a necessary cultural resource documenting the visual construction of blackness over the past 5,000 years. This latest and perhaps last volume—subdivided into two parts, The Impact of Africa and The Rise of Black Artists—redirects the underlying colonialist, Eurocentric framing of the previous four volumes. The co-editors, David Bindman and Henry Louis Gates Jr., bring focus to black artists globally as makers of their own art and imagery, rather than solely the subjects of others’ fantasies and fascination… Laudatory in its scope, notable for the high quality of its essays and, in terms of reproduction quality, impressively illustrated, The Image of the Black in Western Art: Volume V should have wide popular and scholarly appeal.”—Claudia Rankine, The New York Times

“The 10th volume in a 50-year effort to document images of Africans in Western art, Rise focuses on images of blacks by black artists. Though profusely illustrated, it is much more than a picture book, with essays on painting, photography, jazz, performance art and critical analysis of such cultural flash points as the advertising persona Aunt Jemima.”—Mary Abbe, The Minneapolis Star-Tribune