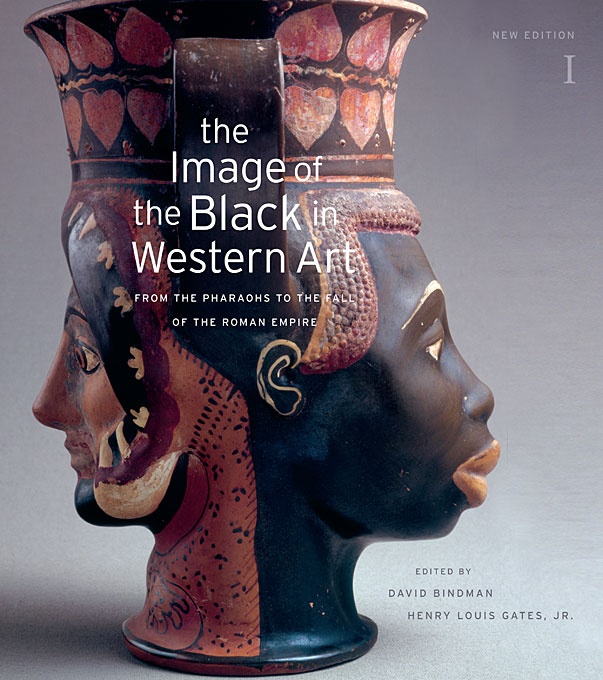 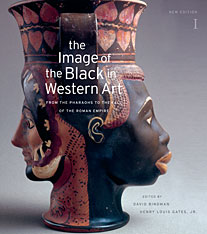 The Image of the Black in Western Art, Volume I: From the Pharaohs to the Fall of the Roman Empire

The Image of the Black in Western Art

The new edition of From the Pharaohs to the Fall of the Roman Empire offers a comprehensive look at the fascinating and controversial subject of the representation of black people in the ancient world. Classic essays by distinguished scholars are aptly contextualized by Jeremy Tanner’s new introduction, which guides the reader through enormous changes in the field in the wake of the “Black Athena” story.