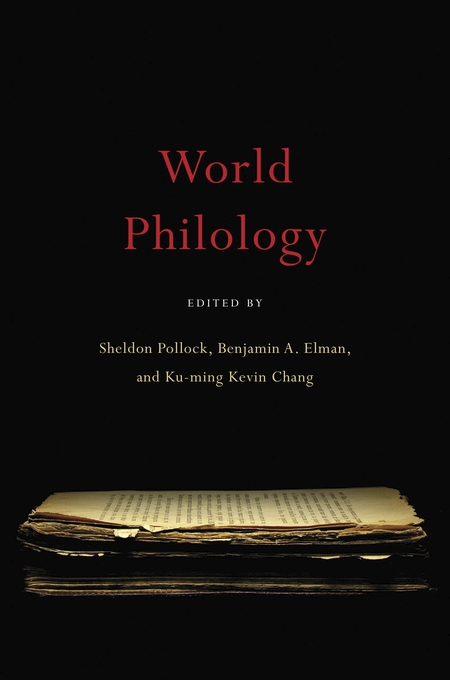 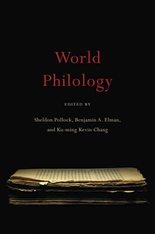 Philology—the discipline of making sense of texts—is enjoying a renaissance within academia after decades of neglect. World Philology charts the evolution of philology across the many cultures and historical time periods in which it has been practiced, and demonstrates how this branch of knowledge, like philosophy and mathematics, is an essential component of human understanding.

Every civilization has developed ways of interpreting the texts that it produces, and differences of philological practice are as instructive as the similarities. We owe our idea of a textual edition for example, to the third-century BCE scholars of the Alexandrian Library. Rabbinical philology created an innovation in hermeneutics by shifting focus from how the Bible commands to what it commands. Philologists in Song China and Tokugawa Japan produced startling insights into the nature of linguistic signs. In the early modern period, new kinds of philology arose in Europe but also among Indian, Chinese, and Japanese commentators, Persian editors, and Ottoman educationalists who began to interpret texts in ways that had little historical precedent. They made judgments about the integrity and consistency of texts, decided how to create critical editions, and determined what it actually means to read.