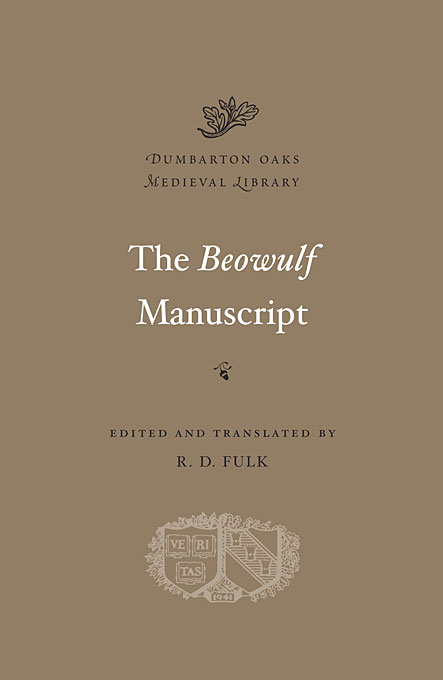 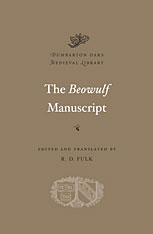 Complete Texts and The Fight at Finnsburg

Beowulf is one of the finest works of vernacular literature from the European Middle Ages and as such is a fitting title to head the Old English family of texts published in the Dumbarton Oaks Medieval Library.

But this volume offers something unique. For the first time in the history of Beowulf scholarship, the poem appears alongside the other four texts from its sole surviving manuscript: the prose Passion of Saint Christopher, The Wonders of the East, The Letter of Alexander the Great to Aristotle, and (following Beowulf) the poem Judith. First-time readers as well as established scholars can now gain new insights into Beowulf—and the four other texts—by approaching each in its original context.

Could a fascination with the monstrous have motivated the compiler of this manuscript, working over a thousand years ago, to pull together this diverse grouping into a single volume? The prose translation by R. D. Fulk, based on the most recent editorial understanding, allows readers to rediscover Beowulf’s brilliant mastery along with otherworldly delights in the four companion texts in The Beowulf Manuscript.