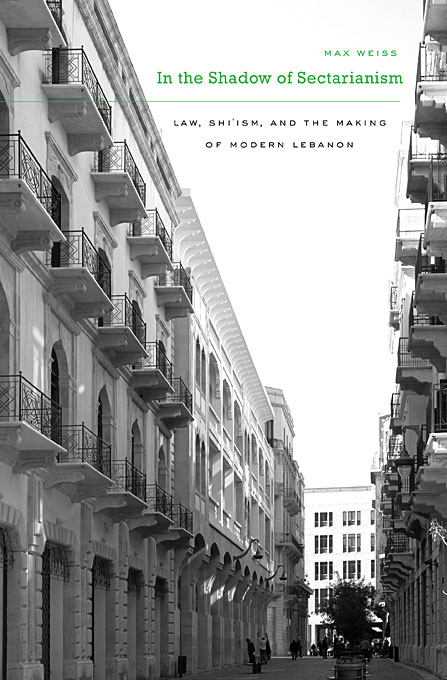 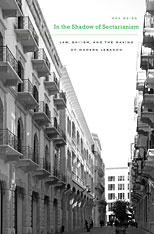 In the Shadow of Sectarianism

Law, Shi`ism, and the Making of Modern Lebanon

Contrary to the conventional wisdom that sectarianism is intrinsically linked to violence, bloodshed, or social disharmony, Max Weiss uncovers the complex roots of Shi’i sectarianism in twentieth-century Lebanon.

The template for conflicted relations between the Lebanese state and Shi’i society arose under French Mandate rule through a process of gradual transformation, long before the political mobilization of the Shi’i community under the charismatic Imam Musa al-Sadr and his Movement of the Deprived, and decades before the radicalization linked to Hizballah. Throughout the period, the Shi’i community was buffeted by crosscutting political, religious, and ideological currents: transnational affiliations versus local concerns; the competing pull of Arab nationalism and Lebanese nationalism; loyalty to Jabal ’Amil, the cultural heartland of Shi’i Lebanon; and the modernization of religious and juridical traditions.

Uncoupling the beginnings of modern Shi’i collective identity from the rise of political Shi’ism, Weiss transforms our understanding of the nature of sectarianism and shows why in Lebanon it has been both so productive and so destructive at the same time.