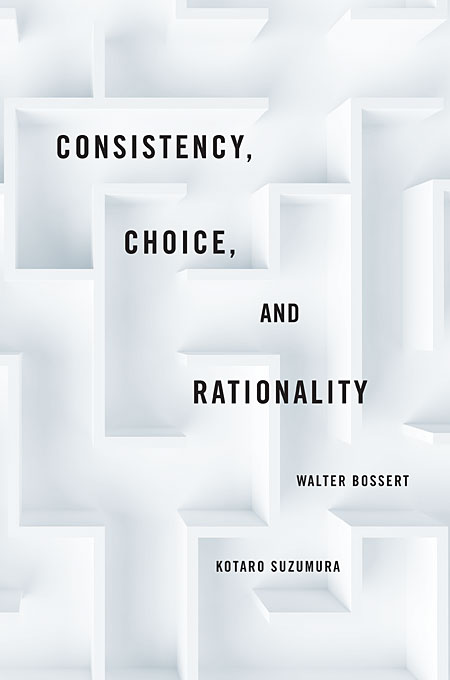 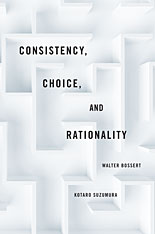 In Consistency, Choice, and Rationality, economic theorists Walter Bossert and Kotaro Suzumura present a thorough mathematical treatment of Suzumura consistency, an alternative to established coherence properties such as transitivity, quasi-transitivity, or acyclicity. Applications in individual and social choice theory, fields important not only to economics but also to philosophy and political science, are discussed. Specifically, the authors explore topics such as rational choice and revealed preference theory, and collective decision making in an atemporal framework as well as in an intergenerational setting.