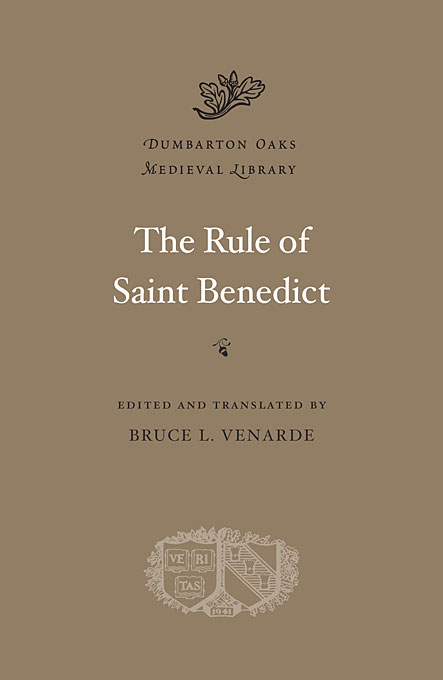 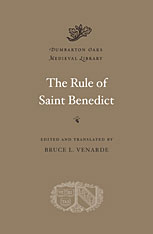 The Rule of Saint Benedict

One of the most influential texts in the Middle Ages, The Rule of Saint Benedict offers guidance about both the spiritual and organizational dimensions, from the loftiest to the lowliest, of monastic life. This new Latin–English edition has features of interest for first-time readers of the Rule as well as for scholars of medieval history and language.

The Latin text is a transcription of manuscript 914 of the Abbey of St. Gall (Switzerland), an early ninth-century copy regarded as the version that most closely reproduces Benedict's style. The saint’s idiom was informal, sometimes conversational, and heavily influenced by the spoken Latin of the sixth century CE. In the Rule his voice and thought processes come through in all their strength and humanity. Readers will find background to the monastic life in the notes. This volume also includes texts and translations of two letters that explain the origins of the St. Gall version as well as an index to all the translated materials.