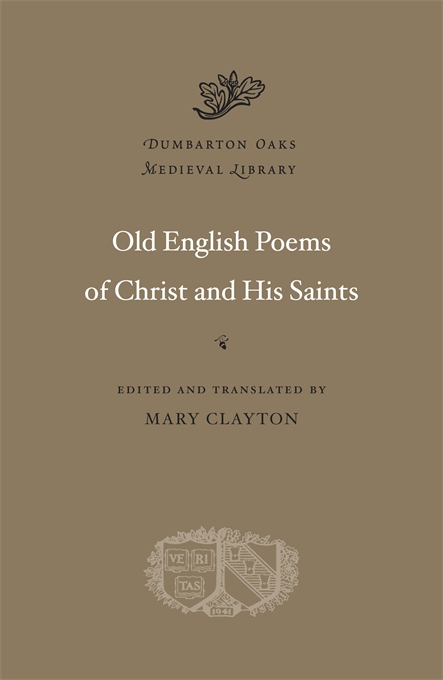 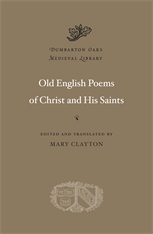 Old English Poems of Christ and His Saints

Religious piety has rarely been animated as vigorously as in Old English Poems of Christ and His Saints. Ranging from lyrical to dramatic to narrative, the individual poems show great inventiveness in reimagining perennial Christian topics. In different poems, for example, Christ expels Lucifer from heaven, resists the devil’s temptation on earth, mounts the cross with zeal to face death, harrows hell at the urging of John the Baptist, appears in disguise to pilot a ship, and presides over the Last Judgment. Satan and the fallen angels lament their plight in a vividly imagined hell and plot against Christ and his saints.

In Andreas the poet relates, in language reminiscent of Beowulf, the tribulations of the apostles Andrew and Matthew in a city of cannibals. In The Vision of the Cross (also known as The Dream of the Rood), the cross speaks as a Germanic warrior intolerably torn between the imperative to protect his Lord and the duty to become his means of execution. In Guthlac A, an Anglo-Saxon warrior abandons his life of violence to do battle as a hermit against demons in the fens of Lincolnshire. As a collection these ten anonymous poems vividly demonstrate the extraordinary hybrid that emerges when traditional Germanic verse adapts itself to Christian themes.