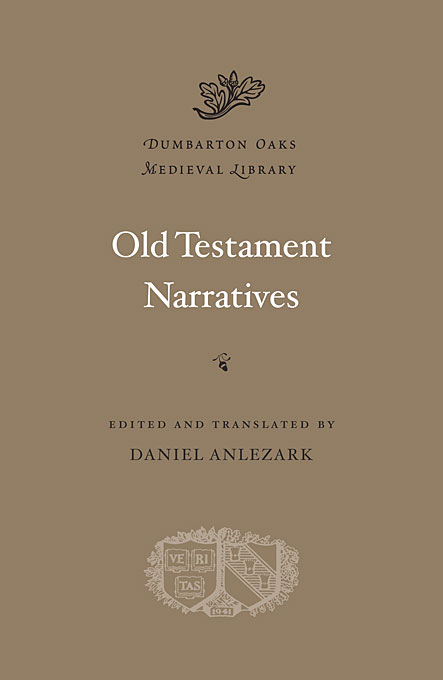 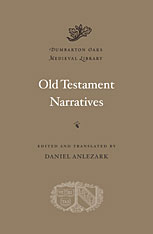 Edited and translated by Daniel Anlezark

The Old English poems in this volume are among the first retellings of scriptural texts in a European vernacular. More than simple translations, they recast the familiar plots in daringly imaginative ways, from Satan’s seductive pride (anticipating Milton), to a sympathetic yet tragic Eve, to Moses as a headstrong Germanic warrior-king, to the lyrical nature poetry in Azarias.

Whether or not the legendary Caedmon authored any of the poems in this volume, they represent traditional verse in all its vigor. Three of them survive as sequential epics in a manuscript in the Bodleian Library at Oxford. The first, the Old English Genesis, recounts biblical history from creation and the apocryphal fall of the angels to the sacrifice of Isaac; Abraham emerges as the central figure struggling through exile toward a lasting covenant with God. The second, Exodus, follows Moses as he leads the Hebrew people out of Egyptian slavery and across the Red Sea. Both Abraham and Moses are transformed into martial heroes in the Anglo-Saxon mold. The last in the triad, Daniel, tells of the trials of the Jewish people in Babylonian exile up through Belshazzar’s feast. Azarias, the final poem in this volume (found in an Exeter Cathedral manuscript), relates the apocryphal episode of the three youths in Nebuchadnezzar’s furnace.