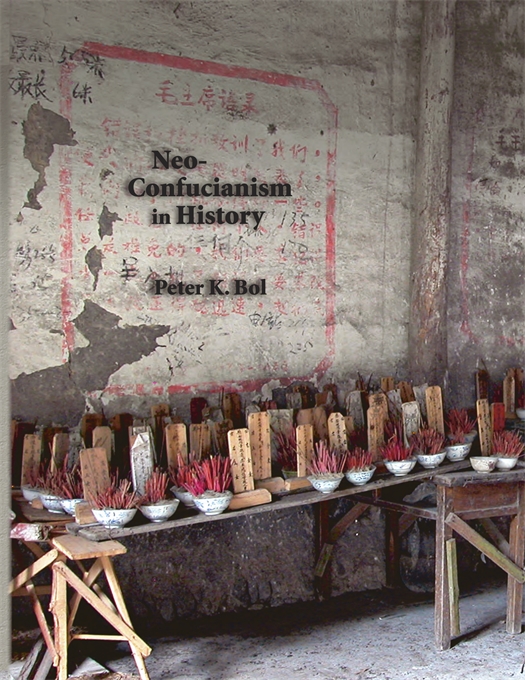 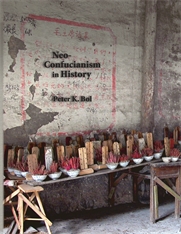 Where does Neo-Confucianism—a movement that from the twelfth to the seventeenth centuries profoundly influenced the way people understood the world and responded to it—fit into our story of China’s history?

This interpretive, at times polemical, inquiry into the Neo-Confucian engagement with the literati as the social and political elite, local society, and the imperial state during the Song, Yuan, and Ming dynasties is also a reflection on the role of the middle period in China’s history. The book argues that as Neo-Confucians put their philosophy of learning into practice in local society, they justified a new social ideal in which society at the local level was led by the literati with state recognition and support. The later imperial order, in which the state accepted local elite leadership as necessary to its own existence, survived even after Neo-Confucianism lost its hold on the center of intellectual culture in the seventeenth century but continued as the foundation of local education. It is the contention of this book that Neo-Confucianism made that order possible.