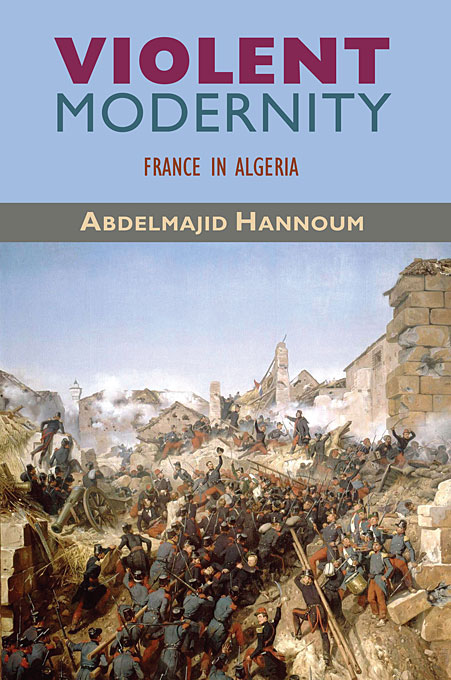 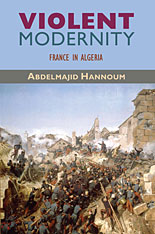 In Violent Modernity: France in Algeria, Abdelmajid Hannoum examines the advent of political modernity in Algeria and shows how colonial modernity was not only a project imposed by violence but also a violent project in and of itself, involving massive destruction and significant transformation of the population of Algeria. The author analyzes the relation between culture and events and demonstrates how the culture of colonial modernity was generative of violent events, the most notorious and tragic of which were the spectacular mass killings of the 1990s, usually referred to as “the Algerian civil war.” This, the author argues, cannot be explained without an understanding of colonial modernity.