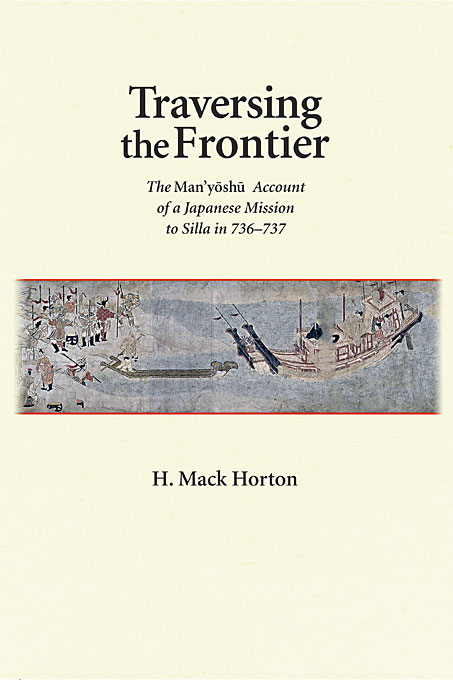 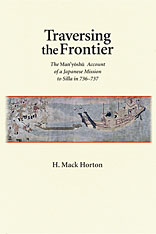 In the sixth month of 736, a Japanese diplomatic mission set out for the kingdom of Silla, on the Korean peninsula. The envoys undertook the mission during a period of strained relations with the country of their destination, met with adverse winds and disease during the voyage, and returned empty-handed. The futile journey proved fruitful in one respect: its literary representation—a collection of 145 Japanese poems and their Sino-Japanese (kanbun) headnotes and footnotes—made its way into the eighth-century poetic anthology Man’yōshū, becoming the longest poetic sequence in the collection and one of the earliest Japanese literary travel narratives.

Featuring deft translations and incisive analysis, this study investigates the poetics and thematics of the Silla sequence, uncovering what is known about the actual historical event and the assumptions and concerns that guided its re-creation as a literary artifact and then helped shape its reception among contemporary readers. H. Mack Horton provides an opportunity for literary archaeology of some of the most exciting dialectics in early Japanese literary history.