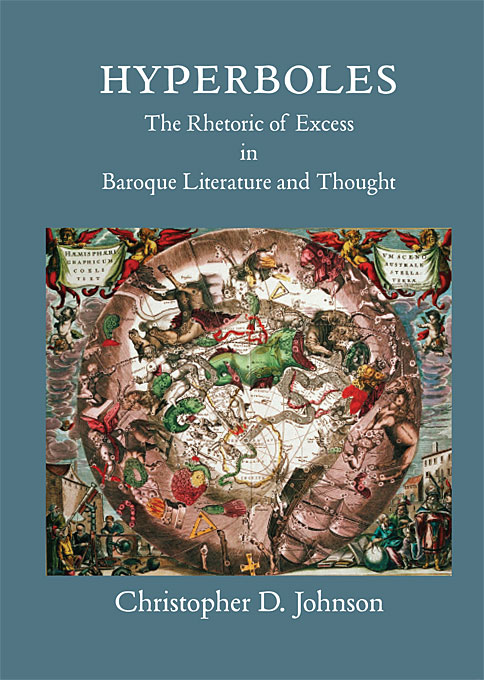 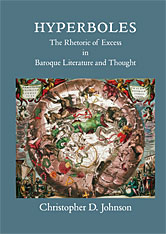 The Rhetoric of Excess in Baroque Literature and Thought

This book offers a detailed, comparatist defense of hyperbole in the Baroque period. Focusing on Spanish and Mexican lyric (Góngora, Quevedo, and Sor Juana), English drama (King Lear and translations of Seneca), and French philosophy (Descartes and Pascal), Christopher D. Johnson reads Baroque hyperbole as a sophisticated, often sublime, frequently satiric means of making sense of worlds and selves in crisis and transformation. Grounding his readings of hyperbole in the history of rhetoric and literary imitation, Johnson traces how rhetorical excess acquires specific cultural, political, aesthetic, and epistemological value. Hyperboles also engages more recent critiques of hyperbolic thought (Wittgenstein, Derrida, and Cavell), as it argues that hyperbole is the primary engine of a poetics and metaphysics of immanence.