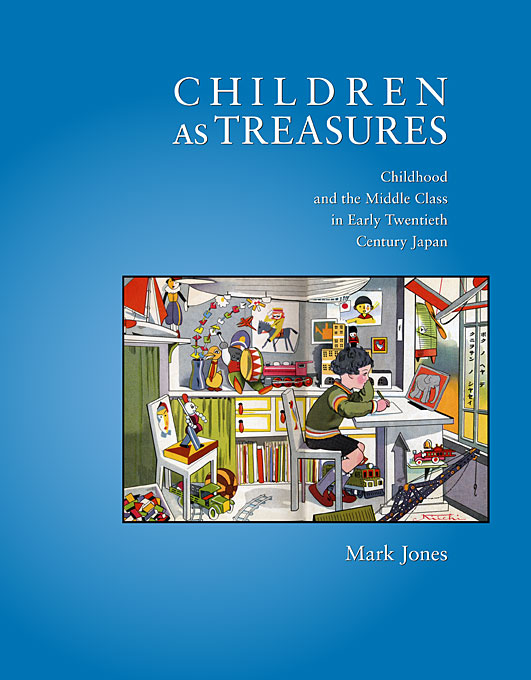 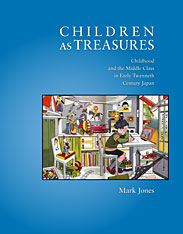 Childhood and the Middle Class in Early Twentieth Century Japan

Mark Jones examines the making of a new child’s world in Japan between 1890 and 1930 and focuses on the institutions, groups, and individuals that reshaped both the idea of childhood and the daily life of children. Family reformers, scientific child experts, magazine editors, well-educated mothers, and other prewar urban elites constructed a model of childhood—having one’s own room, devoting time to homework, reading children’s literature, playing with toys—that ultimately became the norm for young Japanese in subsequent decades.

This book also places the story of modern childhood within a broader social context—the emergence of a middle class in early twentieth century Japan. The ideal of making the child into a “superior student” (yutosei) appealed to the family seeking upward mobility and to the nation-state that needed disciplined, educated workers able to further Japan’s capitalist and imperialist growth. This view of the middle class as a child-centered, educationally obsessed, socially aspiring stratum survived World War II and prospered into the years beyond.