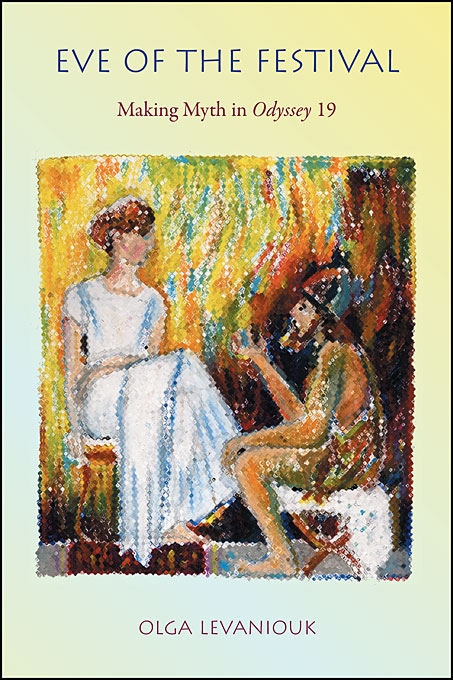 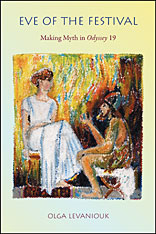 Eve of the Festival

Eve of the Festival is a study of Homeric myth-making in the first and longest dialogue of Penelope and Odysseus (Odyssey 19). This study makes a case for seeing virtuoso myth-making as an essential part of this conversation, a register of communication important for the interaction between the two speakers. At the core of the book is a detailed examination of several myths in the dialogue in an attempt to understand what is being said and how. The dialogue as a whole is interpreted as an exchange of performances that have the eve of Apollo’s festival as their occasion and that amount to activating, and even enacting, the myth corresponding within the Odyssey to the ritual event of the festival.