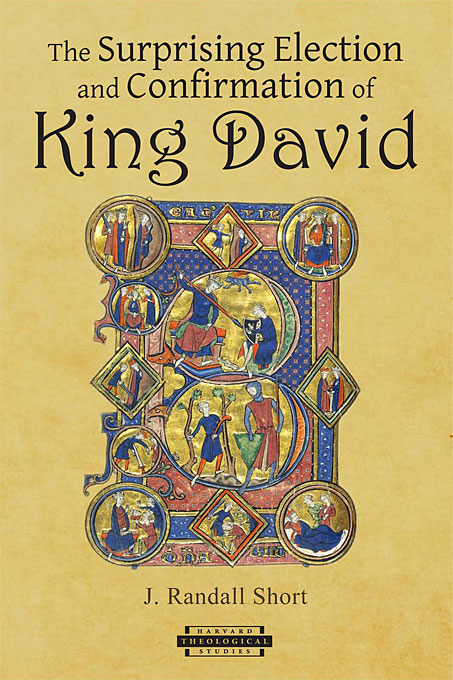 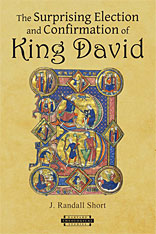 The Surprising Election and Confirmation of King David

Some of the best-known Biblical episodes are found in the story of David’s rise to kingship in First and Second Samuel. Why was this series of stories included in the Bible? An answer that has become increasingly popular is that this narrative should be interpreted as the “apology of David,” that is, the personal justification of King David against charges that he illegitimately usurped Saul’s throne. Comparisons between “the History of David’s Rise” and the Hittite “Apology of Hattušili,” in particular, appear to support this view that the Biblical account belongs to the genre of ancient Near Eastern royal apology.

Having presented this approach, Randall Short argues that the Biblical account has less in common with the Hittite apology than scholars have asserted, and he demonstrates how interpretive assumptions about the historical reality behind the text inform the meaning that these scholars discern in the text. His central contention is that this story should not be interpreted as the personal exoneration of David composed to win over suspicious readers. Rather, composed for faithful readers represented by David, the story depicts the dramatic confirmation of David’s surprising election through his gradual emergence as the beloved son of Jesse, Saul, all Israel, and yhwh Himself.