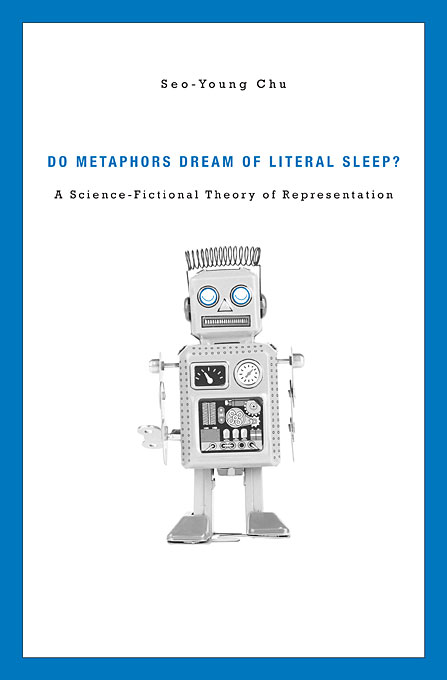 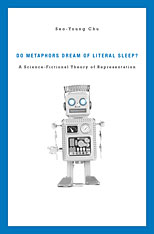 Do Metaphors Dream of Literal Sleep?

A Science-Fictional Theory of Representation

In culture and scholarship, science-fictional worlds are perceived as unrealistic and altogether imaginary. Seo-Young Chu offers a bold challenge to this perception of the genre, arguing instead that science fiction is a form of “high-intensity realism” capable of representing non-imaginary objects that elude more traditional, “realist” modes of representation. Powered by lyric forces that allow it to transcend the dichotomy between the literal and the figurative, science fiction has the capacity to accommodate objects of representation that are themselves neither entirely figurative nor entirely literal in nature. Chu explores the globalized world, cyberspace, war trauma, the Korean concept of han, and the rights of robots, all as referents for which she locates science-fictional representations in poems, novels, music, films, visual pieces, and other works ranging within and without previous demarcations of the science fiction genre. In showing the divide between realism and science fiction to be illusory, Do Metaphors Dream of Literal Sleep? sheds new light on the value of science fiction as an aesthetic and philosophical resource—one that matters more and more as our everyday realities grow increasingly resistant to straightforward representation.