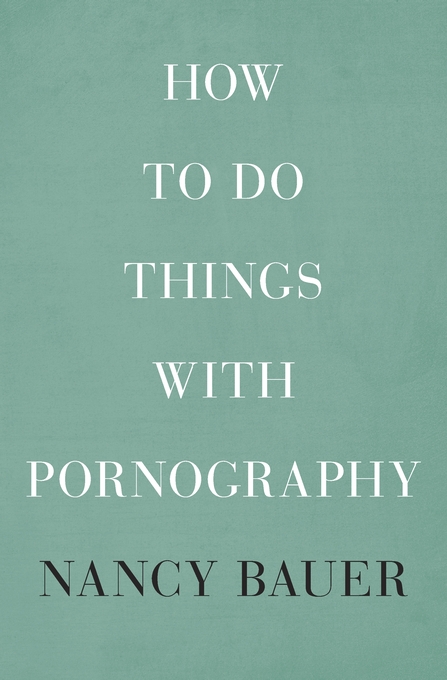 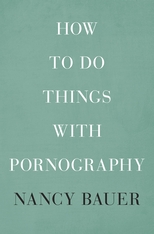 How to Do Things with Pornography

Feminist philosophers have made important strides in altering the overwhelmingly male-centric discipline of philosophy. Yet, in Nancy Bauer’s view, most are still content to work within theoretical frameworks that are fundamentally false to human beings’ everyday experiences. This is particularly intolerable for a species of philosophy whose central aspiration is to make the world a less sexist place. How to Do Things with Pornography models a new way to write philosophically about pornography, women’s self-objectification, hook-up culture, and other contemporary phenomena. Unafraid to ask what philosophy contributes to our lives, Bauer argues that the profession’s lack of interest in this question threatens to make its enterprise irrelevant.

Bauer criticizes two paradigmatic models of Western philosophizing: the Great Man model, according to which philosophy is the product of rare genius; and the scientistic model, according to which a community of researchers works together to discover once-and-for-all truths. The philosopher’s job is neither to perpetuate the inevitably sexist trope of the philosopher-genius nor to “get things right.” Rather, it is to compete with the Zeitgeist and attract people to the endeavor of reflecting on their settled ways of perceiving and understanding the world.