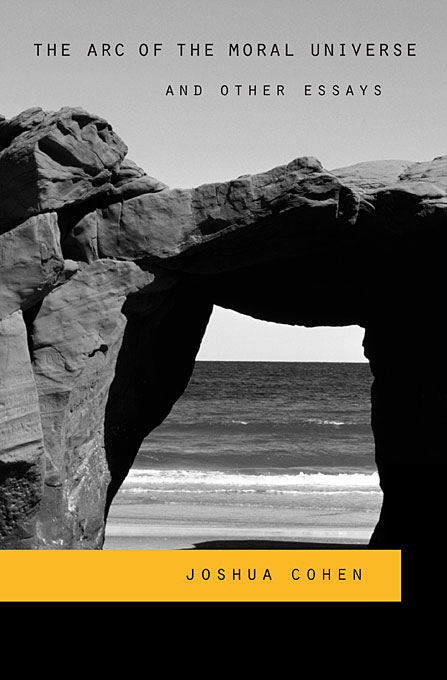 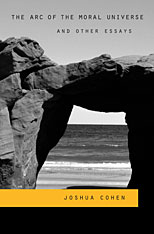 The Arc of the Moral Universe and Other Essays

In this collection of essays, Joshua Cohen locates ideas about democracy in three far-ranging contexts. First, he explores the relationship between democratic values and history. He then discusses democracy in connection with the views of defining political theorists in the democratic tradition: John Locke, John Rawls, Noam Chomsky, Juergen Habermas, and Susan Moller Okin. Finally, he examines the place of democratic ideals in a global setting, suggesting an idea of “global public reason”—a terrain of political justification in global politics in which shared reason still plays an essential role.

All the essays are linked by his overarching claim that political philosophy is a practical subject intended to orient and guide conduct in the social world. Cohen integrates moral, social-scientific, and historical argument in order to develop this stance, and he further confronts the question of whether a society conceived in liberty and dedicated to equality can endure. At Gettysburg, President Lincoln forcefully stated the question and expressed both hope and concern over this same struggle about an affirmative answer. By enabling us to trace the arc of the moral universe, the essays in this volume—along with the companion collection, Philosophy, Politics, Democracy—give us some reasons for sharing that hope.