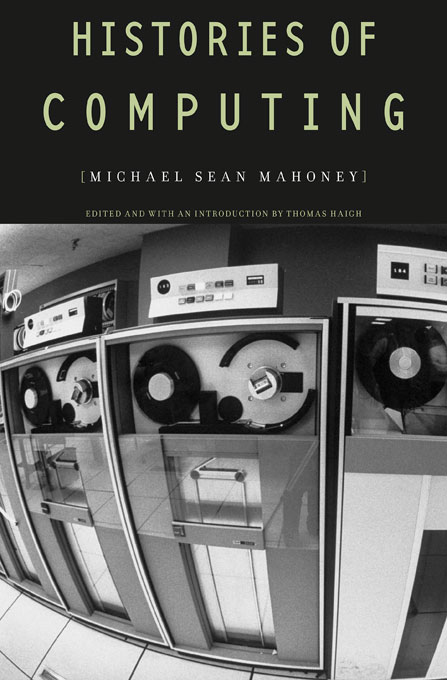 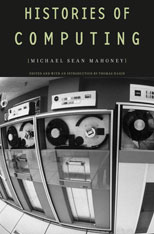 Computer technology is pervasive in the modern world, its role ever more important as it becomes embedded in a myriad of physical systems and disciplinary ways of thinking. The late Michael Sean Mahoney was a pioneer scholar of the history of computing, one of the first established historians of science to take seriously the challenges and opportunities posed by information technology to our understanding of the twentieth century.

Mahoney’s work ranged widely, from logic and the theory of computation to the development of software and applications as craft-work. But it was always informed by a unique perspective derived from his distinguished work on the history of medieval mathematics and experimental practice during the Scientific Revolution. His writings offered a new angle on very recent events and ideas and bridged the gaps between academic historians and computer scientists. Indeed, he came to believe that the field was irreducibly pluralistic and that there could be only histories of computing.

In this collection, Thomas Haigh presents thirteen of Mahoney’s essays and papers organized across three categories: historiography, software engineering, and theoretical computer science. His introduction surveys Mahoney’s work to trace the development of key themes, illuminate connections among different areas of his research, and put his contributions into context. The volume also includes an essay on Mahoney by his former students Jed Z. Buchwald and D. Graham Burnett. The result is a landmark work, of interest to computer professionals as well as historians of technology and science.