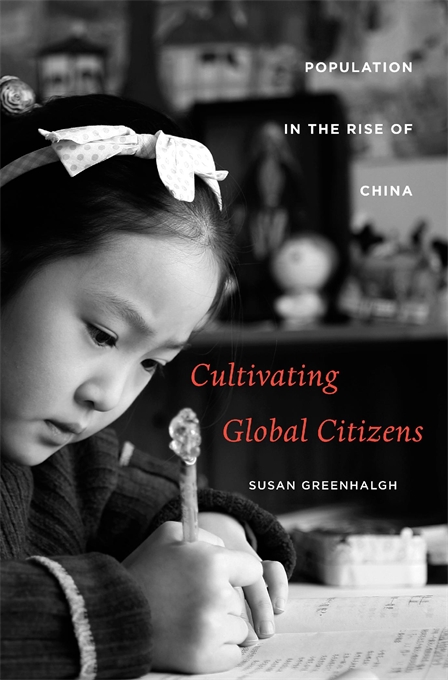 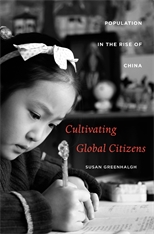 Population in the Rise of China

Current accounts of China’s global rise emphasize economics and politics, largely neglecting the cultivation of China’s people. Susan Greenhalgh, one of the foremost authorities on China’s one-child policy, places the governance of population squarely at the heart of China’s ascent.

Focusing on the decade since 2000, and especially 2004–9, she argues that the vital politics of population has been central to the globalizing agenda of the reform state. By helping transform China’s rural masses into modern workers and citizens, by working to strengthen, techno-scientize, and legitimize the PRC regime, and by boosting China’s economic development and comprehensive national power, the governance of the population has been critically important to the rise of global China.

After decades of viewing population as a hindrance to modernization, China’s leaders are now equating it with human capital and redefining it as a positive factor in the nation’s transition to a knowledge-based economy. In encouraging “human development,” the regime is trying to induce people to become self-governing, self-enterprising persons who will advance their own health, education, and welfare for the benefit of the nation. From an object of coercive restriction by the state, population is being refigured as a field of self-cultivation by China’s people themselves.