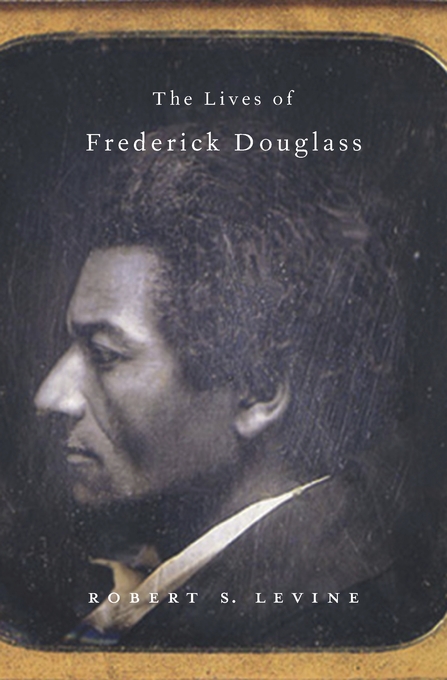 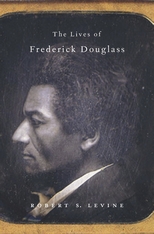 The Lives of Frederick Douglass

Frederick Douglass’s fluid, changeable sense of his own life story is reflected in the many conflicting accounts he gave of key events and relationships during his journey from slavery to freedom. Nevertheless, when these differing self-presentations are put side by side and consideration is given individually to their rhetorical strategies and historical moment, what emerges is a fascinating collage of Robert S. Levine’s elusive subject. The Lives of Frederick Douglass is revisionist biography at its best, offering new perspectives on Douglass the social reformer, orator, and writer.

Out of print for a hundred years when it was reissued in 1960, The Narrative of the Life of Frederick Douglass (1845) has since become part of the canon of American literature and the primary lens through which scholars see Douglass’s life and work. Levine argues that the disproportionate attention paid to the Narrative has distorted Douglass’s larger autobiographical project. The Lives of Frederick Douglass focuses on a wide range of writings from the 1840s to the 1890s, particularly the neglected Life and Times of Frederick Douglass (1881, 1892), revised and expanded only three years before Douglass’s death. Levine provides fresh insights into Douglass’s relationships with John Brown, Abraham Lincoln, William Lloyd Garrison, and his former slave master Thomas Auld, and highlights Douglass’s evolving positions on race, violence, and nation. Levine’s portrait reveals that Douglass could be every bit as pragmatic as Lincoln—of whom he was sometimes fiercely critical—when it came to promoting his own work and goals.